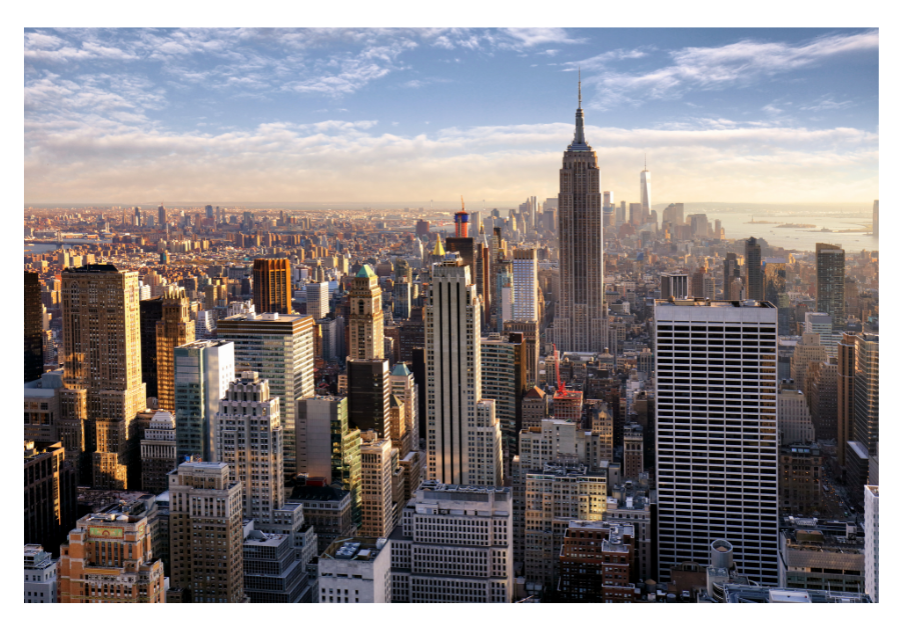 Single in the city and managing an international networking and reporting business. //// After graduating from NYU, Tisch I soon found my way into the world of the Web. I […]

END_OF_DOCUMENT_TOKEN_TO_BE_REPLACED 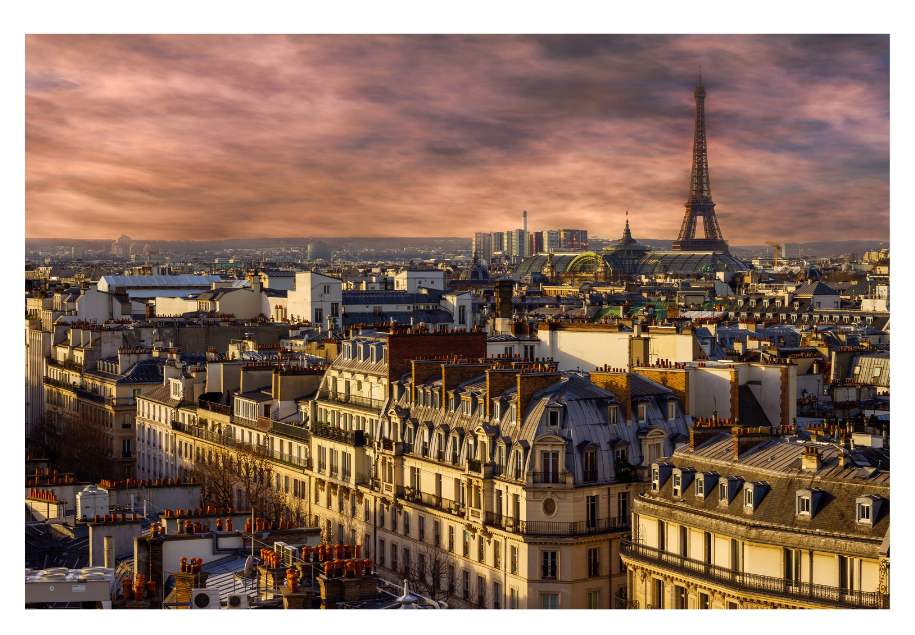 Luxuriating in a life of love in the city of light. //// After winding down my business and some serious reflection, I decided to look into going back to school […]

END_OF_DOCUMENT_TOKEN_TO_BE_REPLACED 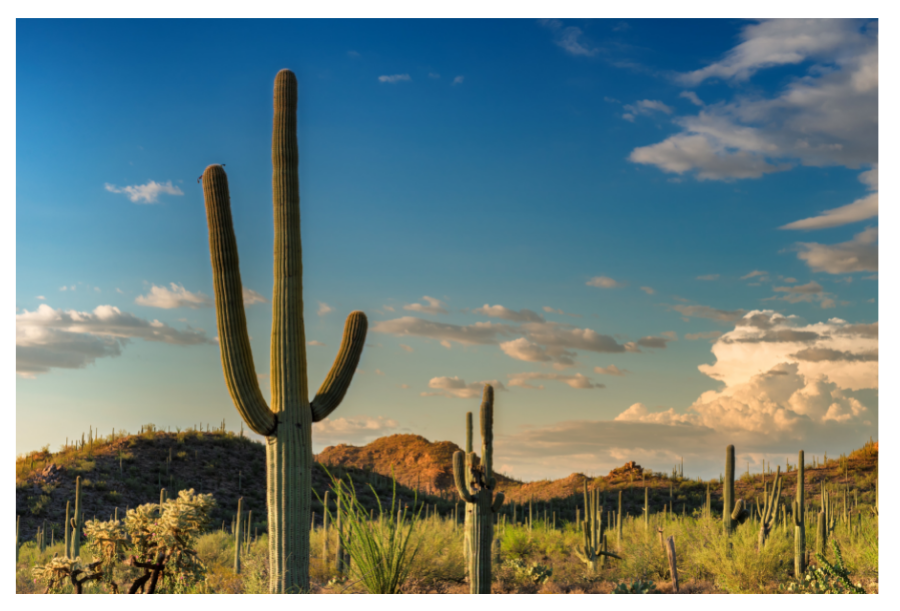 New Chapter. Finding that work/life balance. //// For a variety of reasons we moved to the United States and started another chapter in our life as a family in Tucson, […]

END_OF_DOCUMENT_TOKEN_TO_BE_REPLACED

Having worked in the tech scene, dot-com world and “Silicon Alley”​ since its nascence in New York, my career has been as diverse as the growing World Wide Web. Starting in mid-90s as a web designer, I quickly got involved in the Silicon Alley scene as a reporter for the popular @NY website. Heading out each night to 4-5 networking events I quickly built a network of New York’s most influential key players in the tech scene. Branching out from @NY I started my own newsletter (“The Cyber Scene”​) solely devoted to the people and events in this exploding industry.

Building on the momentum of my growing network and the networking energy I created a popular networking party series of my own, “Cocktails with Courtney.”​ These events, held every month in NYC, grew and I branched out to 16 cities nationwide. It was not long before I had requests for my “Cocktails”​ overseas and I produced two in London, one in Cannes and had plans in Stockholm, Paris and other cities.

My business, Courtney Pulitzer Creations, grew to a staff of five and I managed a team of national and international freelance reporters. We expanded our offerings to the Morning Circle and Stardust Circle seminars and Cyberscene TV.

Starting in 2002 I began taking some time off for personal growth and regaining balance in my over-extended life, I moved to Paris, France. After getting married and having a son, I restarted my event series in Paris and worked for a French-American association, giving me an opportunity to deepen my French and understand cultural differences.

Having moved to Tucson, AZ I am excited by the development of this incredibly creative and diverse city and about bringing my experience in fostering relationships, creating memorable and successful marketing projects and events, and writing, to collaborative endeavors.